My passion is to see people live an empowered life. To help them know how to walk in confidence and find beauty in every day situations so that they can fulfill their purpose.

Maybe you’ve come here because a friend recommended you check out my work. Maybe you’re here to buy my signature fragrance. What I want you to know is that it’s no accident that you’re here.

My life isn't unlike yours.

I’ve had big dreams and have worked hard to make them happen.​ I know the challenges that growing to new levels can bring. But I also know that meeting those challenges with a yes in your spirit and a determination in your soul can bring a happiness that’s unmatched. A joy in knowing that you’ve put in 110% into what you’ve been called to do. A joy that brings with it rewards for hard work and getting things done with excellence.

Let me show you

how to live a fulfilled life that is full of purpose every day as you impact the world around you for good.

The overall purpose of everything I do is to inspire and empower men and women from all walks of life to believe in themselves and reach their full potential to fulfill their purpose in life.

There is nothing that you can't do

I’ve been blessed to travel the globe and meet people from all walks of life. If there’s one thing I know for sure, it’s that each person in this world has been given a Divine purpose.

Your purpose is specific to you! As you work towards your call, you’ll find that you are equipped to conquer every valley and ready to stand on every mountaintop.

Every event that I work with Perla is a pure delight. Perla’s smile lights up every room she is in! She is a great hostess and master of ceremonies. She knows how to keep the crowd entertained and engaged.

Also a major bonus, she is bilingual and can easily switch between her two languages. I would absolutely recommend her as an event host, celebrity guest and VIP. 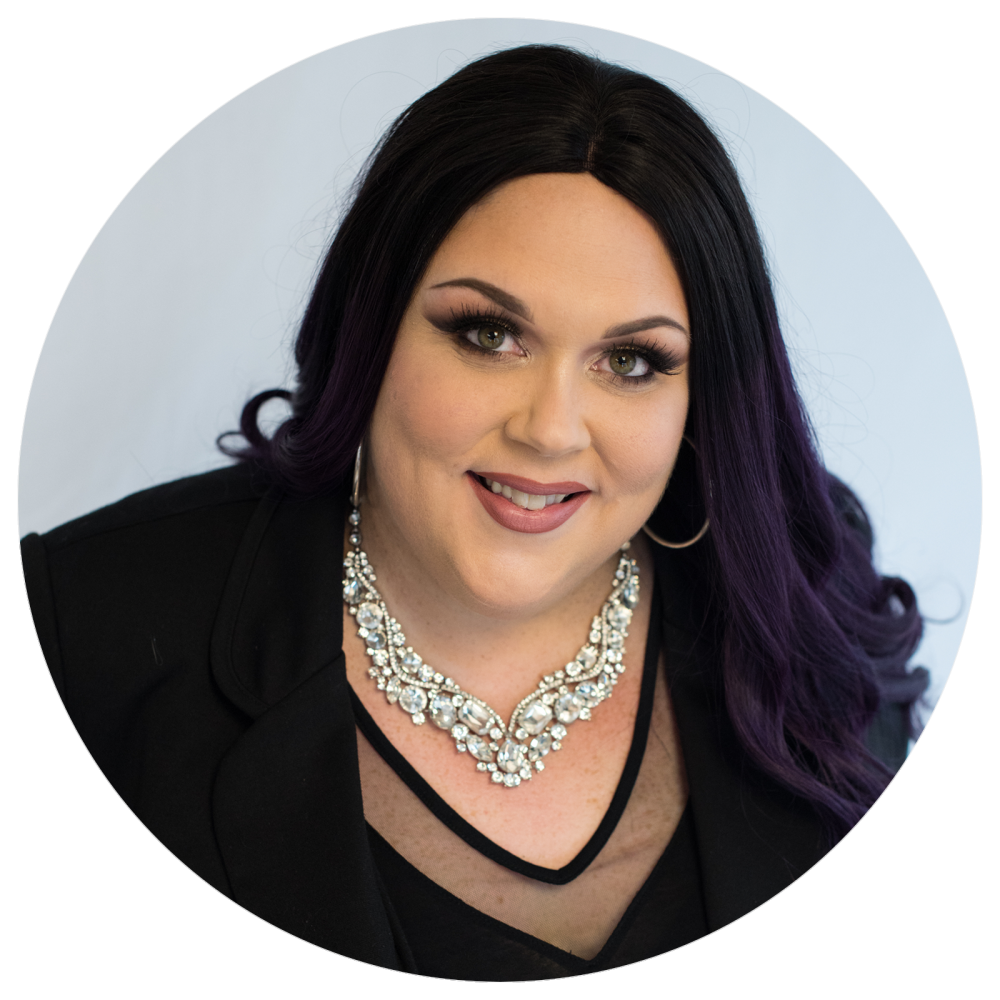 The energy, passion and creativity of Perla López Baray is captured in everything she undertakes.

As a news journalist, Perla’s work has addressed humanitarian issues that she believes people need to know about.

Her informative reporting has been well-rewarded with multiple Emmy nominations as an anchor, producer and reporter, and other awards such as the Delaware Valley’s Most Influential Latinos and The Golden Latin Award: Highest Achievement for an Individual in any Field.

In 2019, she was chosen as one of 10 American journalists to participate in the German/American Journalist Exchange Program. For a two week period, they visited NATO Headquarters and the European Commission in Brussels, Belgium as well as three other cities in Germany including Berlin to learn directly about Germany’s culture, history, politics and practice of journalism.

Perla is not only a highly-regarded journalist, she is also an astute businesswoman who developed her own signature fragrance in 2009. The long-lasting fragrance is manufactured in the USA with the highest concentration of high quality oils developed by CPL Aromas, a major international fragrance house.

The company operates from a faith-based standpoint embracing integrity, diversity, love, unity and empowerment. Its vision is to enhance the beauty and uniqueness of a woman and create a global network of support and empowerment through business opportunities and mentorship for people who want to make a difference in their lives and communities. 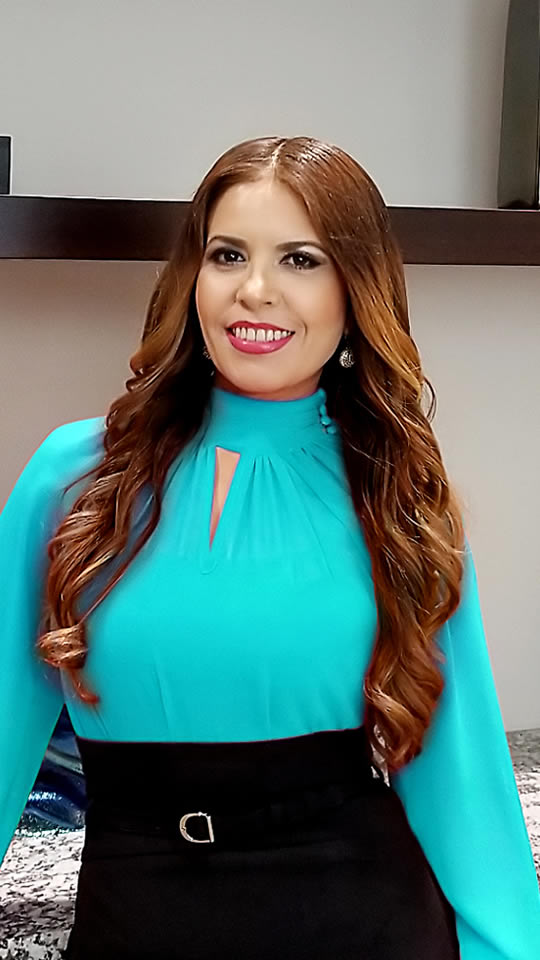 Sign up to receive my guide to identifying your purpose and building a more meaningful life with deeper fulfillment.